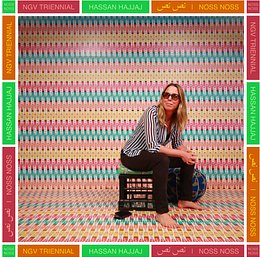 I've worked for a wide range of organisations for over 25 years, including the ABC TV (where I trained in continuity and was on staff for many years); December Media; City Post Post Production,; Granada Media; MCM Entertainment; Act3 Animation, 9MM Commercials and Monash University.

I'm a two-time cancer survivor. I eat too much cheese. These facts I don't believe are related.

I live in St Kilda with my fella, our daughter and dog.

Half of Me - director

The Love Me or Die - animated trailer - producer with Stephen Hamacek

In Her Silence - short film - director/producer with Josie Wadelton